TT gets its first transparency committee in energy 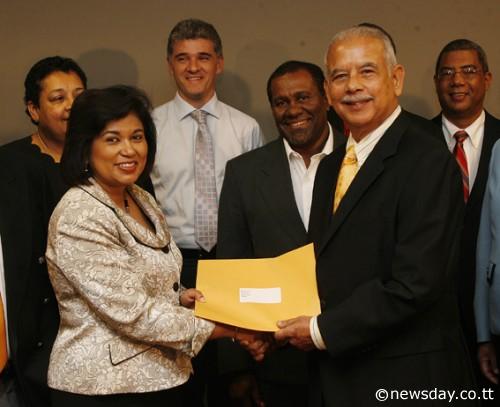 Corruption and secrecy in the energy sector according to Energy Minister, Carolyn Seepersad- Bachan,would become a thing of the past. And in order to backup her statement the minister has appointed a committee headed by Victor Hart, former chairman of the local Transparency Institute.

The Energy Minister spoke yesterday at the launch of the country’s first Extractive Industries Transparency Initiative (EITI) at the Energy Ministry on the International Waterfront, Wrightson Road., Port-of-Spain.

The Transparency Institute’s job will be to provide an oversight of the distribution and collection of revenues from the energy sector. Hart as chairman, will be assisted by 14 other members on the committee which was launched yesterday.

“Our goal is to move into the top percentage which would shift our designation to comprehensive revenue transparency. Our energy sector would be driven to assume its place as one of the most transparent and accountable in the world,” she emphasised.

Seepersad-Bachan said there was a myth in the past that revenue transparency affected confidentiality and many investors may have been hesitant with information on revenues and resources being publicly available.

“It has been found it is the other way around, many investors express deeper confidence when they are entering in agreement with a nation with open and transparent systems. Transparency and openness actually serve to boost trust, confidence, global competitiveness and a far more efficient operation of energy sectors around the world,” she explained.

She explained that administration in the EITI was carried out through a programme by which extractive companies provide data on payments to the Government and the Government reciprocates with data on receipt of these revenues, to an Independent Aggregating Body.

“The Aggregating Body then reconciles the information and publishes the results.

“The initiative therefore, seeks to address and diminish the possibility of corrupt handling in the distribution and collection of energy sector revenues while improving transparency through a non-State agency by way of the Independent Aggregating Body,” she said. 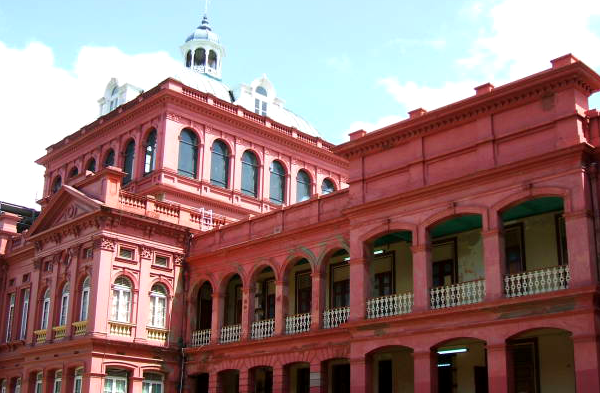 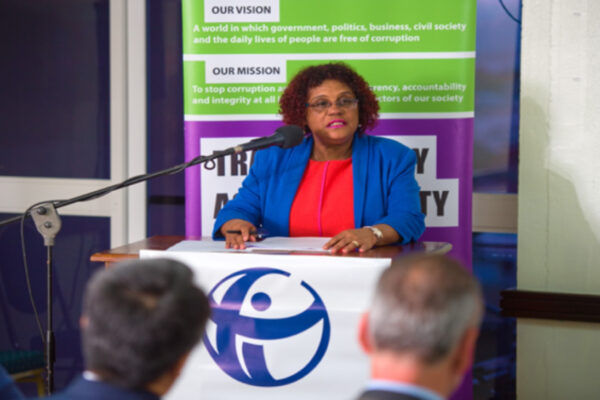