‘Corrupt people will think twice before getting in…’ 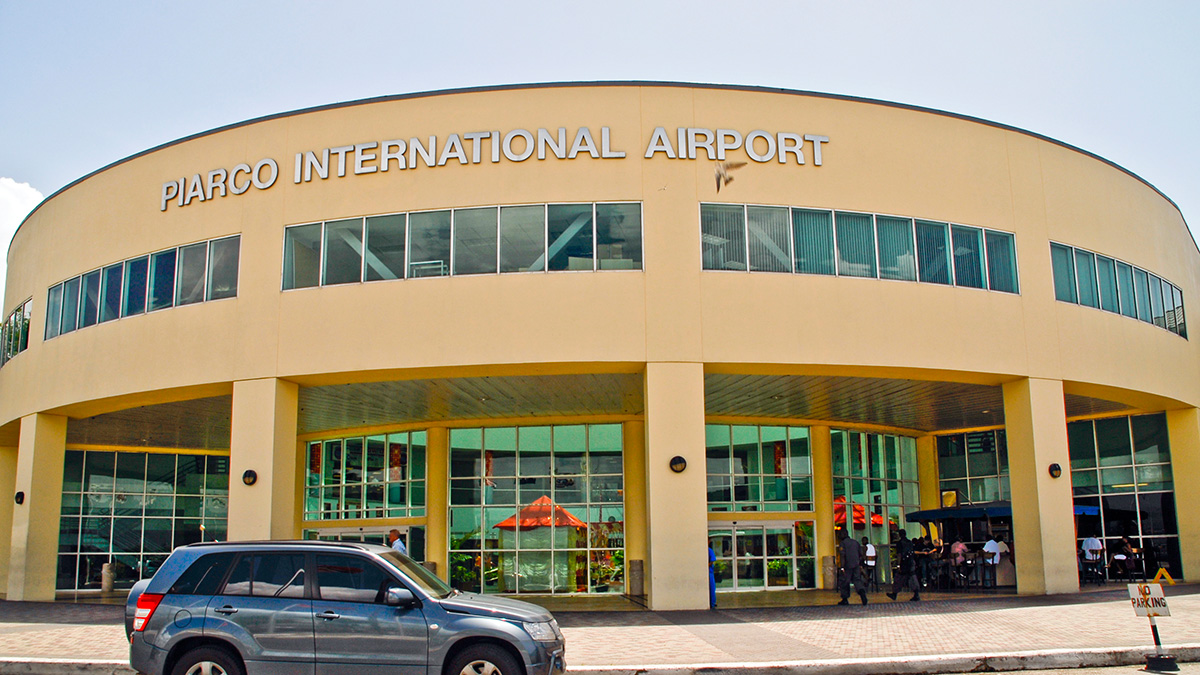 Representative of the Trinidad and Tobago Transparency Institute Boyd Reid said the Joint Consultative Council (JCC) for the construction industry supports government in its quest to reform procurement legislation.

Reid was speaking at a press conference yesterday at the Professional Centre, Woodbrook.

He said the JCC’s draft legislation which was submitted to the Joint Select Committee (JSC) on the construction industry proposes thorough accountability.

“It will be a preventer of corruption and great saviour of the public purse,” Reid said.

Reid said the draft legislation which will in effect remove the power to award contracts from politicians, once implemented, will make corrupt people think twice about engaging in fraudulent activities.

“Those who are corrupt, never seem to get caught, however, once you get the big boys things will change. This law will provide the kind of framework in which people will think twice before they think of flouting the law. This draft intends on making corruption a high risk, low return option,” Reid said.

Reid said lessons should be learnt from the Piarco Airport project and the Uff Commission of Enquiry, where the issue of procurement practices came the forefront.

Reid said the JCC’s draft will be a “powerful weapon in this country’s fight against corruption”.

He said the law as it pertains to the Central Tenders Board does not cover the entire process of designing and the hiring process of the successful tenderer.

Adding there is the possibility that a party financier could receive tender(s) as a return favour from a political individual, Reid said a system needs to be in place “which will put checks and balances on where you design, what you are going to do and so on”.

“That will prevent the possibility of a lucrative sale being made to a party financier,” Reid said.

Reid said the draft legislation will make those in authority accountable for mismanagement of the “public purse”. 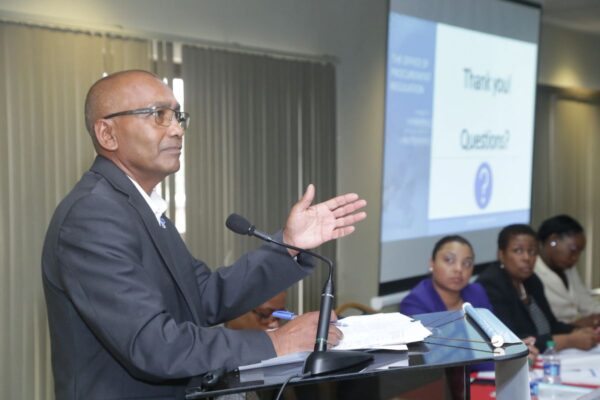 Operationalise the Office of the Procurement Regulator