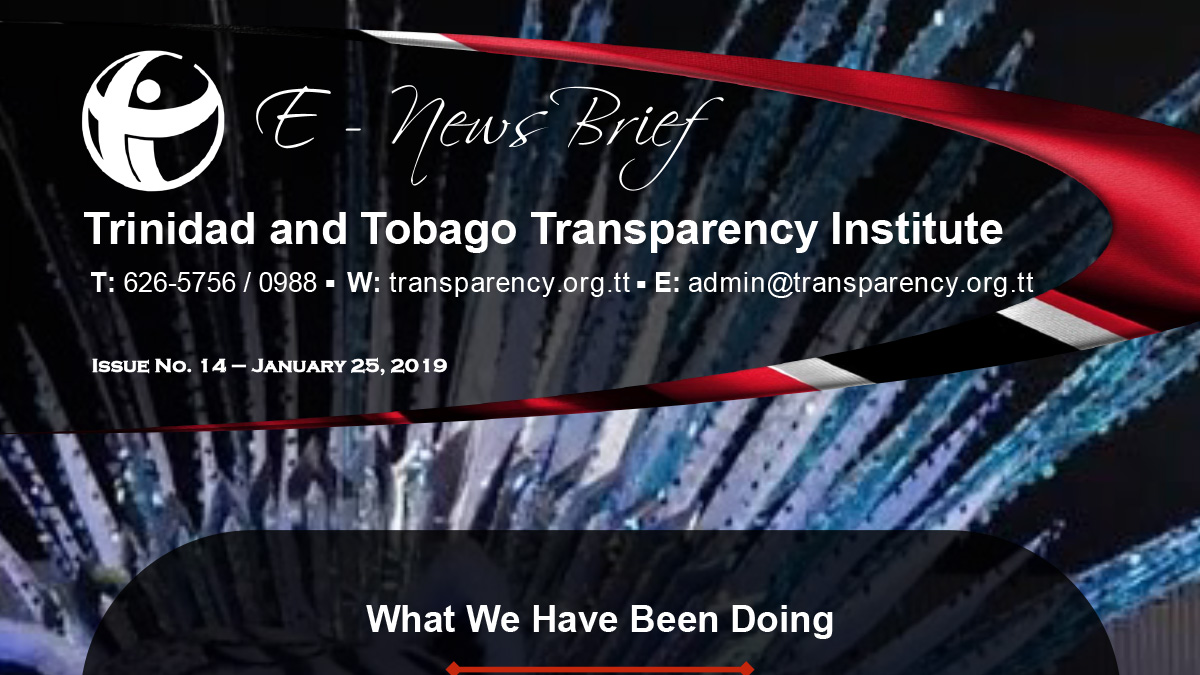 Mr. Ramkerrysingh explained that, ’Trinidad and Tobago has a very proud record of successful election management. And while democracy is not only about elections, credible elections are a necessary component. He noted that the EBC has seen more creative strategies being used by political parties to gain an advantage, which strategies require significant financial resources. ‘At present there is no real or proper regulatory system in place for accountability in the acquisition or expenditure of these financial resources.’ Mr. Ramkerrysingh called for support from every citizen, NGO and the media in keeping the issue of Political Party Funding (PPF) and Election Campaign Financing (ECF) at the forefront of the national dialogue. 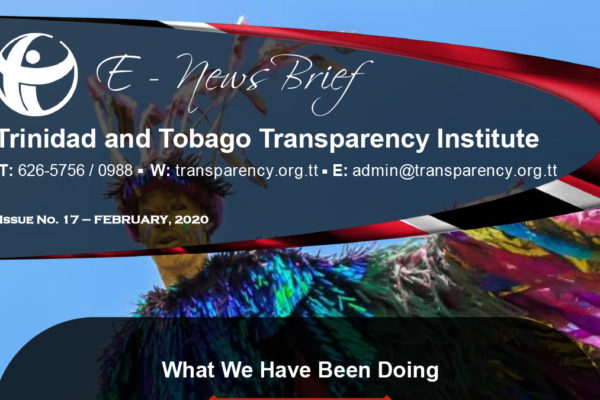 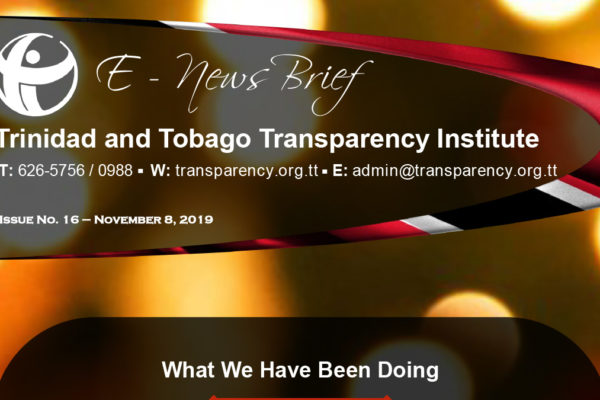 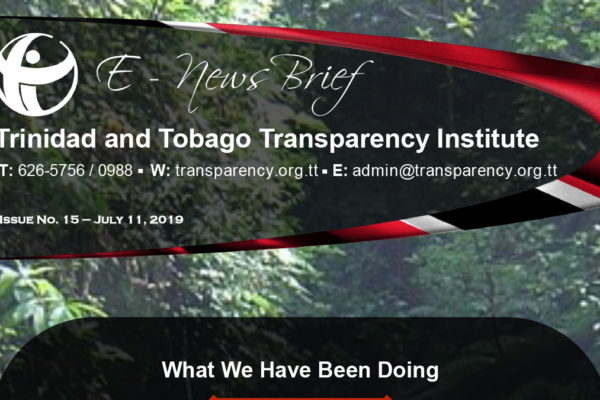