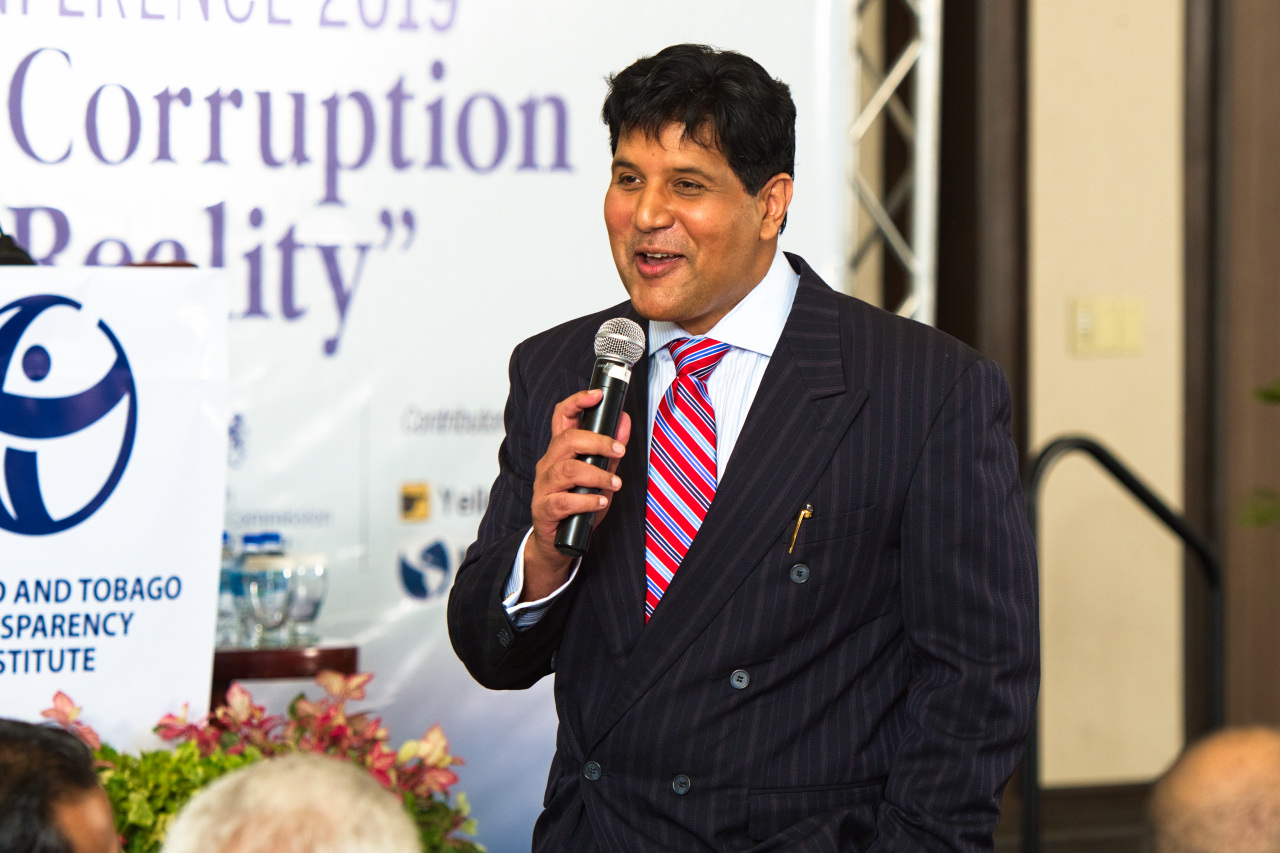 Good morning. Corruption is a loaded term and it is difficult to formulate a comprehensive definition. However, in the assessment of whether a state of affairs may be corrupt, there has to be an implicit reference to some ideal.

In a democracy, there should exist an expectation that decisions by those elected to govern are made in the best interest of all citizens and that the decision-making process is devoid of bias and/or the facilitation of insular concerns.

The practice of “quid pro quo” is an ancient one but the legal system is well aware of it. The legal concept imposes a standard which requires the rejection of any circumstance, by virtue of which an office holder, in exchange for money received, effects a decision or takes some action adverse to those whom he/she is called to serve, and in favour of those who have paid him/her.

If elected officials, because of monies which have been received either directly via the receipt of cash or indirectly by the payment of campaign expenses , are influenced to act contrary to the obligations imposed upon them by their oath of office, such a course of action amounts to a subversion of the democratic process. In equal measure ,the use of state enterprise coffers , by incumbent governments, to fund election related expenses, has  to be rejected. Ultimately, there has to be a catharsis in our collective attitudes as this society can ill afford to continue its acceptance of situations where the interests of those who inject capital into political campaigns persistently take precedence over the public interest.

The issue of campaign financing regulation has been a topic of national debate for some time and concerns may be voiced that freedom of expression as well as the right to engage in political expression, should never be restricted, compromised or curtailed. However, society’s interest in preventing corruption or the appearance of corruption, in my view, outweighs the limits which may be imposed upon the said rights by the enactment of campaign finance regulation. The court must always act as the guardian of the public interest and in defence of the Constitution. Consequently, a no-tolerance approach has to be adopted when it is evident that moneyed interests may have undermined the Democratic process. While campaign contributions are a necessary part of the political process, any such contribution should not influence the manner in which executive or legislative power is exercised. 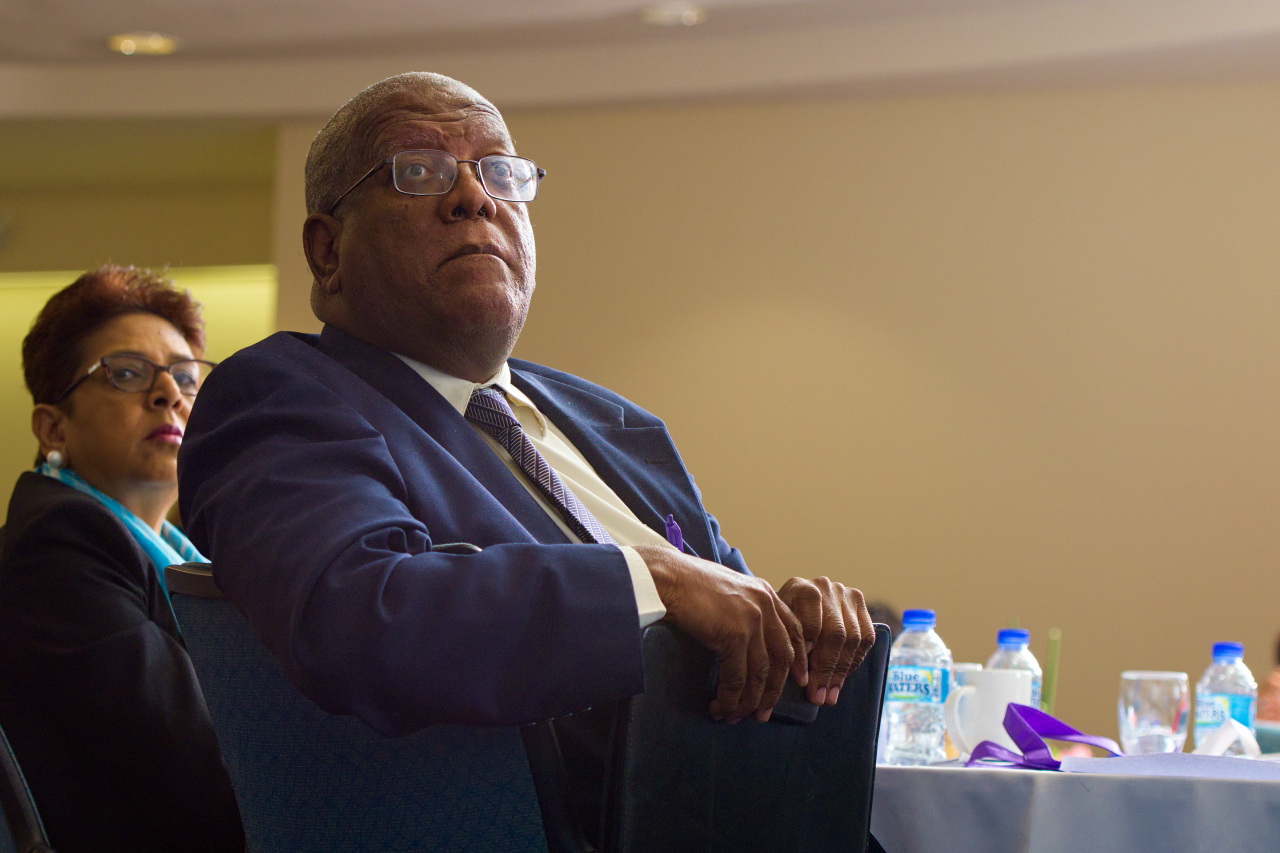 Last year, I had for determination ,the matter of Real Time Systems Limited v. Renraw Investments Limited and Ors CV2010-1412. The Claimant’s claim  was for the sum of $1,505,493.00. The Claimant stated that in or about August 2007, Mr KL, a well-known businessman and Mr JW of the  first Defendant company, a politician, agreed that KL would assist JW by obtaining personal loans for him which were to be repaid by 28th February, 2008 as JW expected to receive a US$10M payment from an international sporting Association. The claimant further stated that JW agreed to secure the loans by way of promissory notes as well as by the execution of a charge over a commercial building. Pursuant to the said oral agreement it was pleaded that the Claimant advanced to the Defendants ,the claimed sum, by way of five (5) cheques over the period 9th October 2007 to 1st November 2007.

JW admitted that the sum was paid over to him and that same was never repaid. Contrary to the Claimant’s pleaded case, it was averred that the money, together with other sums, were donations made by the Claimant’s principal KL for the financing of the 2007 General Election Campaign for a major political party.

The critical issue to be determined was whether or not the sum of $1,505,493.00 was advanced pursuant to a loan arrangement or whether it amounted to a donation/ gift towards the financing of the 2007 General Election Campaign.

Throughout the evidence, the court received information as to the entrenched levels of financing which was received by a major political party from one source, sums which exceeded 40 million dollars. In the course of the cross-examination, attorney for JW suggested to KL, that in return for the contributions he had made over the years, he was awarded numerous lucrative contracts between 2010 and 2015. The temerity with which these assertions were made, before the Supreme Court, underscored the level of acceptance and apparent regularity with which these types of arrangements occur .

Taking the defendants’ case at its highest, KL provided financing for the 2007 General Election and his concern was “what would be in it for him”.  According to JW, KL’s investment paid  off handsomely ,as his company was awarded major governmental contacts when the party he financed in 2007 secured the reigns of governance in 2010.

After the Court considered the evidence in the round as well as the documentary evidence and the plausibility of the rival contentions, there was no doubt that KL had provided millions to JW to finance the 2007 general elections. However, the court found, on a balance of probabilities, that it was more likely than not, that KL had  advanced and/or arranged for the sums which formed the subject of the claim ,pursuant to an oral loan agreement  so the  said sums were not political gifts or donations and  judgment was awarded to the claimant. The court’s finding of fact has been appealed as the defendants continue to insist that the sums claimed were election gifts or donations.

This case reinforced and highlighted the significant role which  campaign financiers play in our national life. Evidence was adduced to suggest that KL also provided finance to the other major political party. Evidently, the moneyed interests unashamedly hedge their bets, so as to ensure that their concerns are addressed and contracts are awarded to them, irrespective of the party which captures the reins of power . The inescable conclusion is that big business financiers  inevitably get big pay offs . 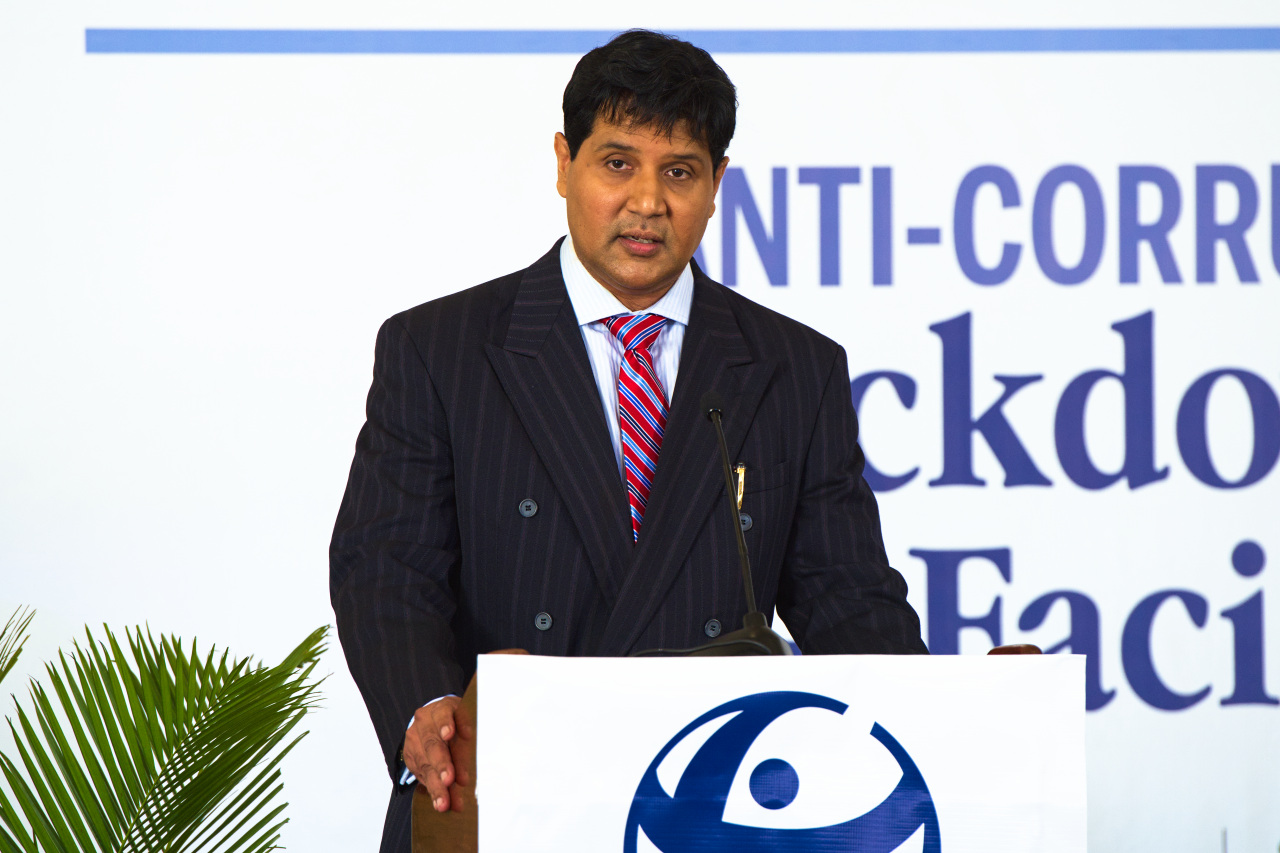 The position adopted by JW, a former Cabinet Minister, was quite frankly, unfathomable. Without hesitation or embarrassment, he stoutly defended the claim and advanced the proposition “you were repaid by the award of contracts”. The fact that JW intrepidly  gave instructions to his attorney,  to put to KL, that he and/or his companies benefited substantially from contracts between 2010-2015 , instilled significant disquiet in the Court’s mind and the court felt compelled to address the issue. Consequently para 48 of the judgement stated  as follows:

“Money advanced to fund elections has for far too long played a central and dominant role in this Republic’s politics.  There is an entrenched public perception that elected officers can be sold to the highest bidder and that campaign contributions are the functional equivalent of bribes which ensure that favourable treatment is given by Government to those who provide the said funds. The evidence adduced in this matter demonstrates that this perception may well be the reality which unfolds.  In the absence of regulations, financiers can legitimately purchase goodwill and exercise undue influence over politicians and political parties.  The insular interests of these persons may consequently be considered as relevant and/or paramount considerations when executive decisions are undertaken. Such an approach to governance is untenable, unethical and inconsistent with oath of public office which mandates that all decisions and actions should be made freely, fairly and in the best interest of the citizens of the Republic.

The absence of campaign finance regulations has led to a culture of kickbacks and corruption and although within the recent past some progress has been made by virtue of the enactment of procurement legislation and the appointment of the procurement board, the dire need for a proper regulatory framework has to be prioritised and election campaign finance reform should be effected as a matter of urgency.  Courts in a developing democracy should not in 2018, have to decide whether sums received were the spoils of campaign financing, as there should be clear and cogent guidelines regulating same. The veil of secrecy and anonymity must be removed and there should be full disclosure as to the identity of financial contributors, with caps placed on the amounts which can be received by a political party from individuals, companies or institutions.  In addition, safeguards and/ or prohibitions need to be formulated with respect to the award of contracts to financiers. Taxpayers’ money and the resources of the State do not belong to any political party and cannot be used to court a party’s financiers.  After 55 years of independence, a limit must be placed on the influence of moneyed interests in the nation’s politics.”

Though this judgment was delivered in May 2018, to date, there has been no meaningful development on the issue of campaign finance regulation.

The question therefore has to be asked, “How serious are we about curbing corruption in this blessed Republic?” Sadly, it appears that the cancerous corruption associated with the absence of campaign finance regulation is going to restrict  and retard our development into the 2020 election  season and beyond. 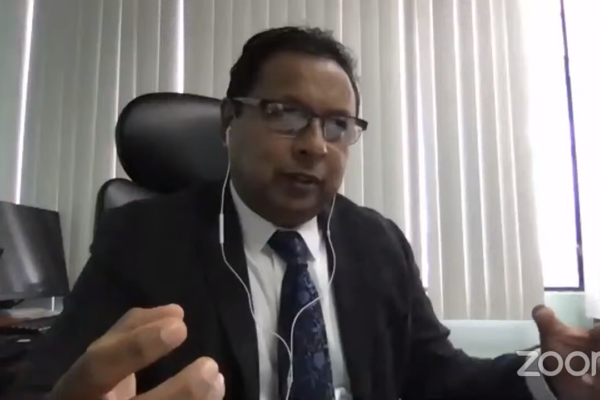