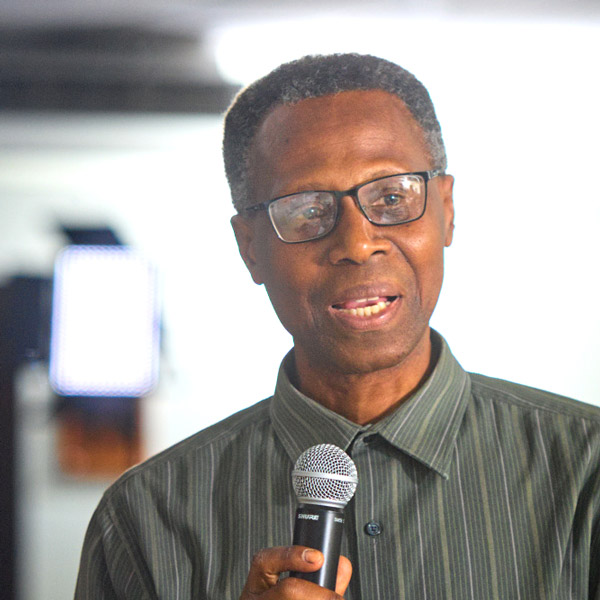 Reynold Cooper is a Chartered Accountant by profession, a Fellow of the Association of Chartered Certified Accountants of the United Kingdom (FCCA), and a Member of the Institute of Chartered Accountants of Trinidad and Tobago (CA). Mr. Cooper also holds a post graduate Diploma in Public Administration from the University of the West Indies (UWI), St. Augustine Campus, Trinidad and Tobago, and a Masters in Business Administration (Public Sector Management) from the University of the West Indies (UWI), Cave Hill Campus, Barbados. He also holds a Certificate awarded by the European Union and CARIFORUM for participating in the Advanced Course in Public Procurement.

In December 2002, Mr. Cooper was appointed Permanent Secretary in the Ministry of Health and was promoted as the Permanent Secretary to the Prime Minister and Head of the Public Service in January 2011. Mr. Cooper retired from the public service in May 2015 and is currently a Senior Lecturer in Accounting and Finance at the School of Accounting and Management (SAMTT). He is also a member of the Board of Directors of RHAND Credit Union Co-Operative Society Ltd, Trinidad and Tobago Association of Responsible Persons (TTARP) and Vision on Mission. On August 31st 2015, Mr. Cooper was awarded the Chaconia Medal (Gold) for his contribution to the public service at the Independence Day National Awards Ceremony.