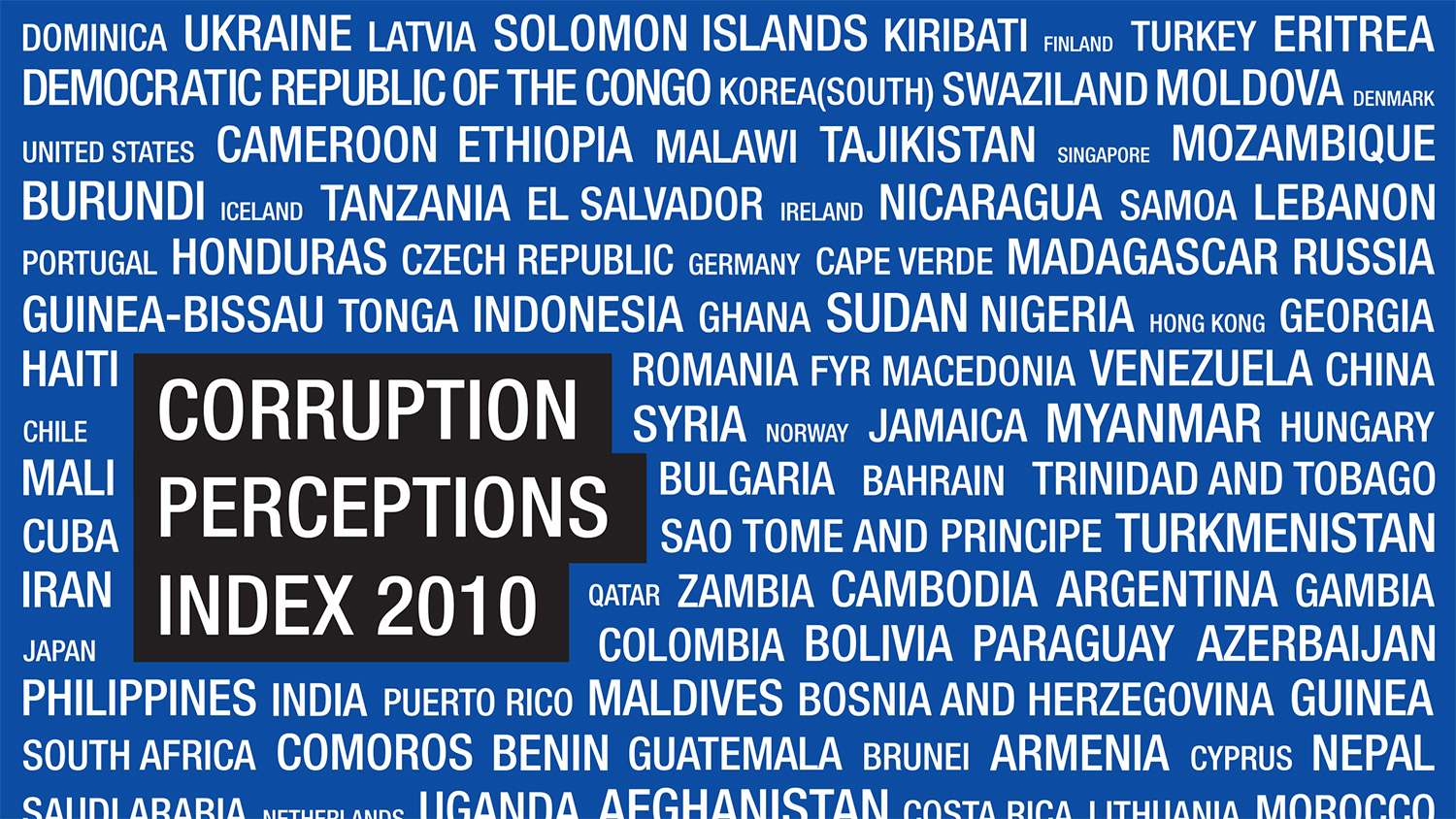 The CPI ranks countries according to the degree to which corruption is perceived to exist among public officials and politicians. It is a composite index, drawing on corruption-related data in expert surveys carried out by a variety of reputable institutions. It reflects the views of business people and analysts from around the world, including experts who are locals in the countries evaluated.

Trinidad and Tobago was included in the Index for the first time in 2001 when we scored 5.3 out of 10. (A country perceived as free of corruption would score 10.) Our ranking declined every year until 2006 when it was 3.2. In 2008 Trinidad and Tobago’s score rose to 3.4 and remained at that level in 2009. It will be interesting to see in 2010 if the slide has been arrested or whether there has been a change given the frequent reporting on corruption in the media and the headlines given to the Uff Commission of Enquiry.

We will discuss the reliability of the information it provides and the interpretations from the results. This should be of interest to all in our society who wish to see a reduction in corruption and its ill effects. 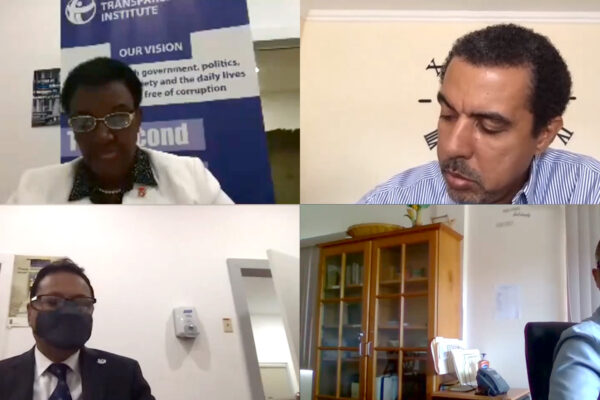 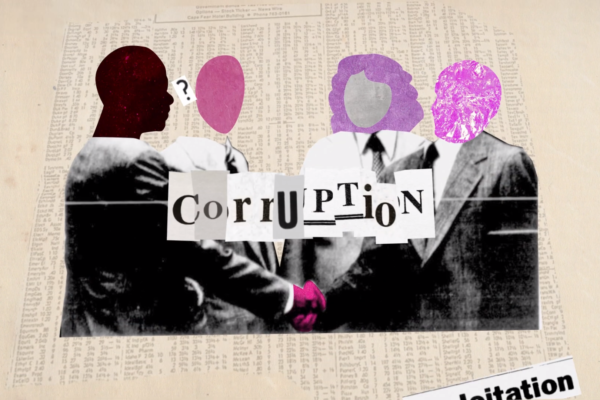