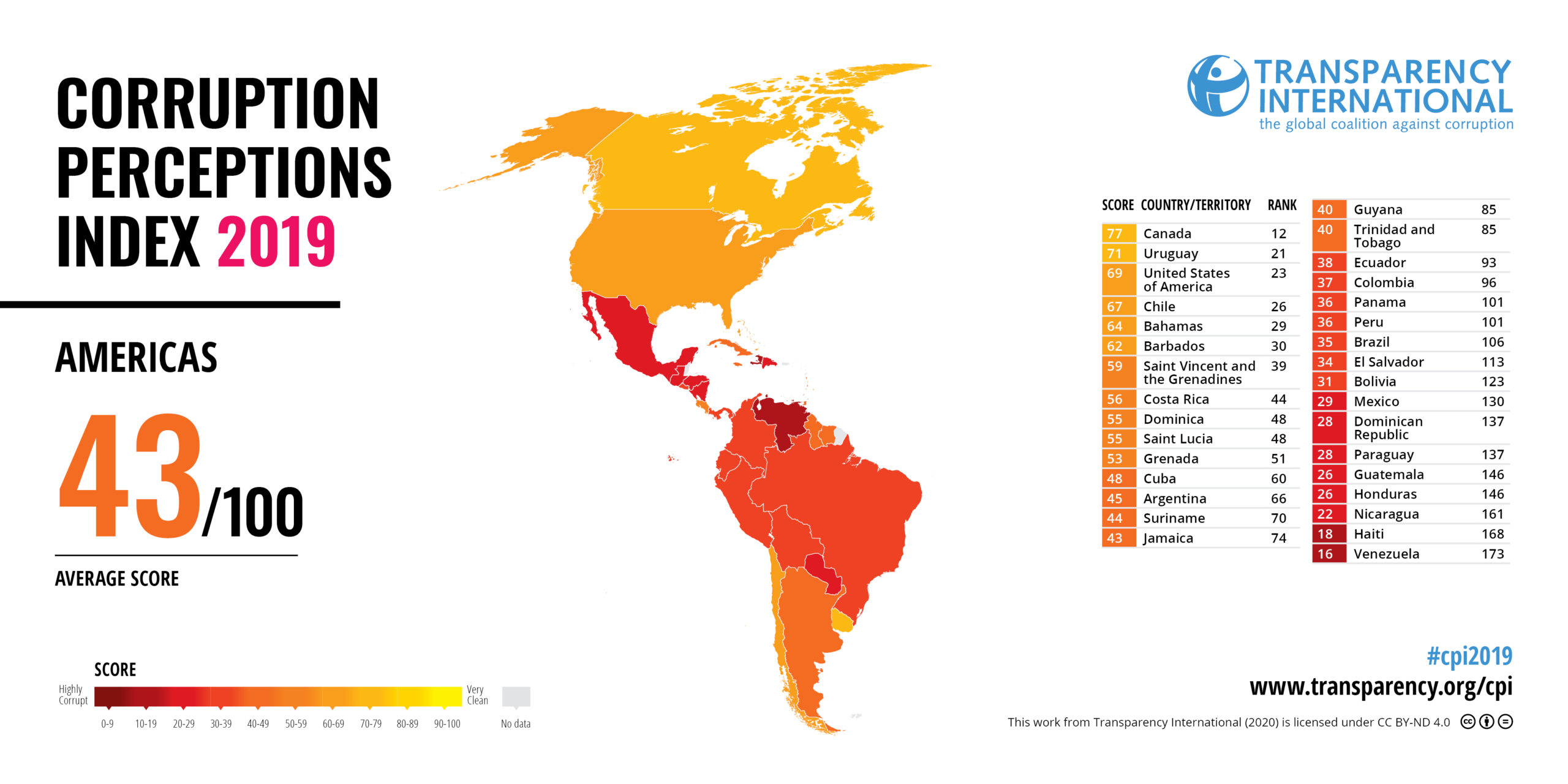 The CPI ranks 180 countries and territories by their perceived levels of public sector corruption, drawing on 13 expert assessments and surveys of business executives. It uses a scale of zero (highly corrupt) to 100 (very clean).

Our research shows several of the most advanced economies cannot afford to be complacent if they are to keep up their anti-corruption momentum. Four G7 countries score lower than last year: Canada (-4), France (-3), the UK (-3) and the US (-2). Germany and Japan have seen no improvement, while Italy gained one point.

To reduce corruption and restore trust in politics, Transparency International recommends that governments: 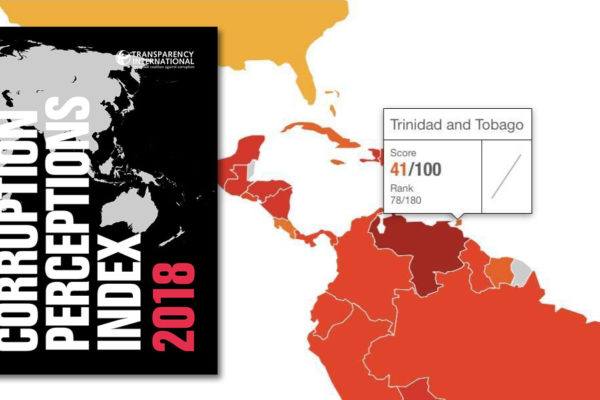 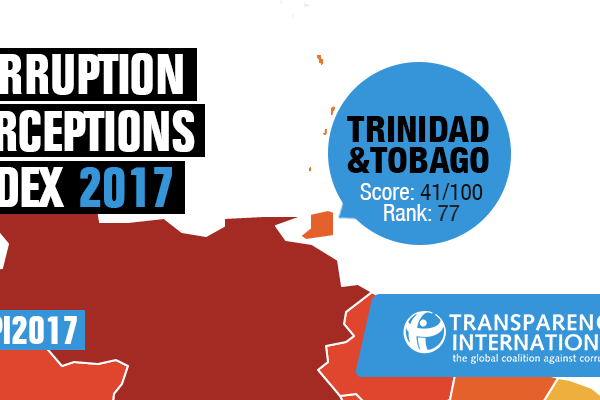 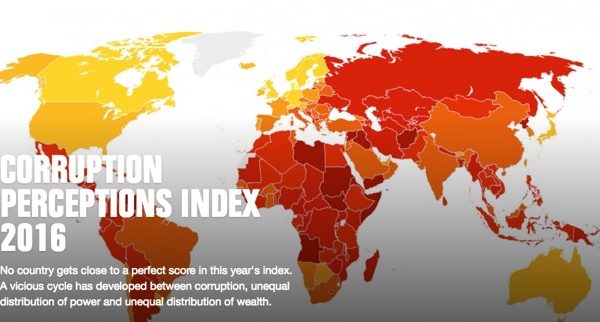