A Tribute to Dr. Michael Alleyne 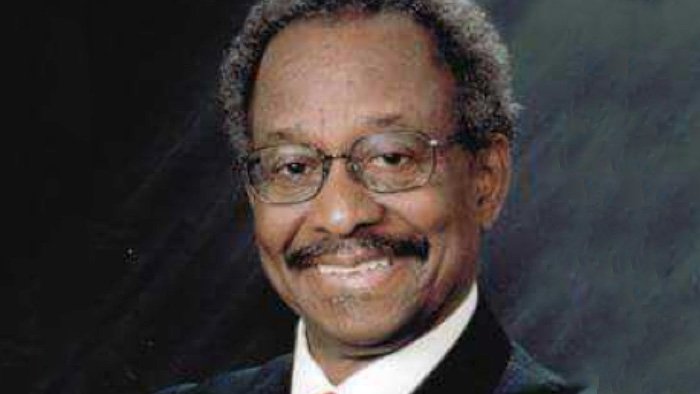 It was with deep sadness that the Board of Directors of Trinidad and Tobago Transparency Institute (TTTI) learned of the death of its distinguished former Director and greatly respected and loved colleague Dr. Michael Alleyne. Dr. Alleyne died on Wednesday 14 June 2017 after a long illness.

On behalf of all the membership the Board extends its deepest sympathy to Michael’s wife Jan, to his daughters Corinne and Kathy, his brothers Patrick and Roger, his four grandchildren, five great grandchildren and all the other members of his family.

Michael served on the Board from 2010 to 2016, when ill health forced him to resign. As a former Chief Education Officer, heralded as the architect of the post-Independence education system and known for his vigour in promoting change in the development of the system so as to make it more relevant to the needs of citizens and the overall society, Michael was committed to reforming the school curriculum to instil positive morals and values and qualities such as integrity and honesty in the character of our Citizenry from an early age. Two of Michaels’ achievements in this context while on the Board were the performance of the schools version of Miss Miles – Woman of the World by Tony Hall for students from a number of high schools and the sowing of the seed which led to the formation of our dynamic Youth Arm which is frontal in its challenge of corruption.

Michael’s deep and wide knowledge and experience included research into comparative religion with the aim of developing greater understanding of the religions practised in Trinidad and Tobago so as to promote religious respect and racial harmony in our country, coordination of the Peace Promotion Programme aimed at reducing violence and indiscipline in schools and service on the 1971 Commission of Enquiry into racial and colour discrimination in the private sector, especially in banks.

On his return from the University College of the West Indies, as it was then known, Michael taught Spanish and French at St Georges College, Barataria. He subsequently became Principal of the Tunapuna Secondary School, then Director of Education (Planning) at the Ministry of Education and then Chief Education Officer. Michael served as Director of Education in the Organisation of American States (OAS), an International Education Consultant and an Adjunct Professor at George Washington University.

He was recipient of the Chaconia Medal from the Government of Trinidad and Tobago and the Pelican Award from the University of the West Indies. A few years ago, as a distinguished son of St James, he was honoured by the St. James Improvement Committee for his achievements in the field of education.

One of the beneficiaries of detention from Michael while a pupil at St Georges College, and subsequently of his help and encouragement in continuing his education and in pursuing a course which led to his future career, has praised Michaels’ kindness and generosity and summed up the qualities we all recognise and prize: Michael was a high achiever, but remained a humble, generous gentleman who was always encouraging and inspiring others, always prepared to share and to give of himself.

Rest in peace dear friend and colleague. Our loss is Heaven’s gain. 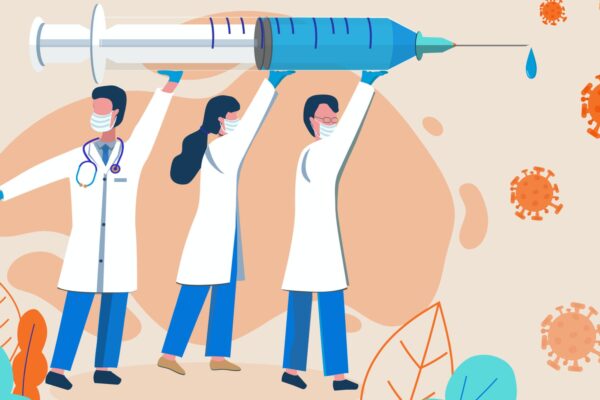